Emmy and Tony winner Judith Light has signed on as an executive producer for “Falling,” an animated short film from the filmmakers behind “Kapaemahu” — Daniel Sousa, Dean Hamer, Joe Wilson and Hinaleimoana Wong-Kalu — which was shortlisted for the best animated short Oscar in 2021. While “Kapaemahu” focused on Hawaii’s legendary gender-fluid healers (and expanded into a children’s book, feature documentary and immersive museum exhibition), “Falling” follows the romantic adventures of a valiant island warrior, a handsome young man and an octopus brought together by a twist of fate. The story is described as “an epic romantic adventure that instills hope in a time of rising prejudice and hate.”

In a world full of anger, hurt and worry, a Hawaiian legend of dual male/female identities has been resurrected to reclaim an ancient tradition and bring healing to our modern lives. Such a story is necessary today as transgender people are openly attacked as easy targets of hatred and discrimination, scapegoats for all that is wrong with "The Left" and "Wokeness." Contemporary Hawaiians are reclaiming ancient cultural understandings of gender to provide us with expansive ways of being and the freedom of possibilities beyond the narrow gender binary of Western civilization. 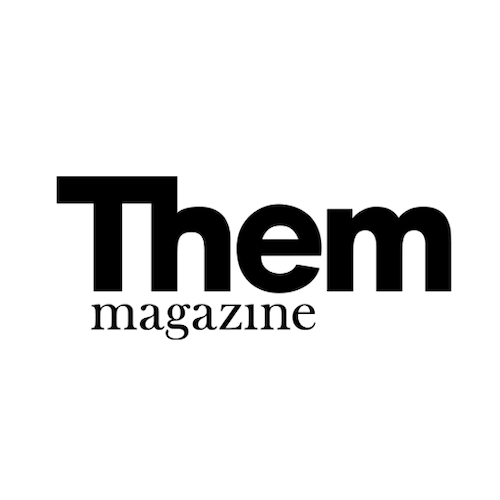 In the middle of Waikīkī, Hawai‘i’s most crowded, most photographed, most highly trafficked neighborhood, there is a monument to Native Hawaiian culture that is also, perhaps, one of our most overlooked. In plain view, between the ever popular Duke Kahanamoku statue and elegant Moana Surfrider hotel, are four large, but otherwise unassuming stones that hold a powerful and misunderstood history. Known as Ka Pōhaku Kahuna Kapaemāhū (“the healer stones of Kapaemāhū”), these ancient stones, which have been sanctified in a fenced enclosure since 1997, represent four respected healers who were māhū, the Hawaiian word for a person of dual male and female spirit. Any ascription to their māhū association, however, is glaringly absent from the monument’s signage. The omission isn’t surprising: More than two centuries after Christian missionaries first arrived in the archipelago, many Native Hawaiian histories and traditions continue to be erased and obscured, deemed too unpalatable for Western mores. 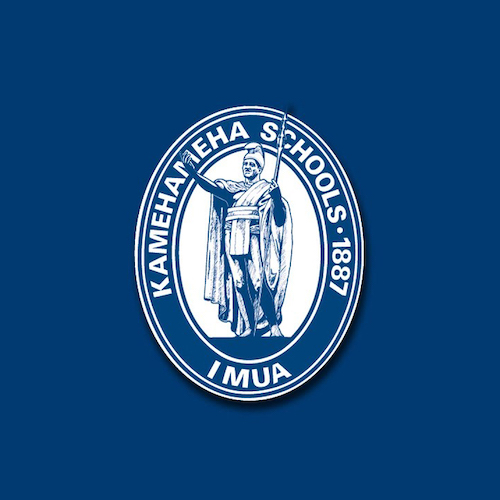 By kumu, for kumu. That is the guiding framework two Kamehameha Schools Kapālama kumu used to create a teaching curriculum about the mo‘olelo of Kapaemāhū, in partnership with Kanaeokana and Kanaka Pakipika. The mo‘olelo, which Kanaka Pakipika brought to life in an award-winning animated short film, tells the story of four kahuna of dual male and female mind, heart and spirit (māhū) who brought the healing arts from Tahiti to Hawai‘i. When Kanaka Pakipika proposed creating a curriculum for students inspired by the film, KS’ Kealaiwikuamo‘o senior project manager Manuwai Peters, Kumu Kahanuola Solatorio KSK’10 and Kumu Kalehua Kawa‘a KSK’07 answered the call.

In New Exhibit, Hawaiians Embrace Rich History of Being Māhū

ABC News’ Kyra Phillips reports on a new museum exhibit in Honolulu that seeks to reacquaint Hawaiians with an ancient tribute to the gender-fluid ways of being māhū. 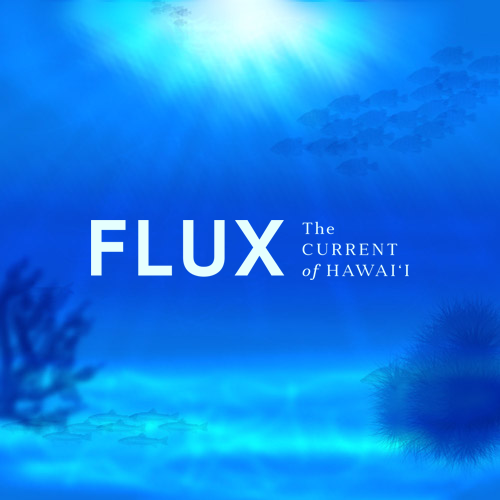 Although Wong-Kalu was fortunate to learn the mo‘olelo when she was 18, a narrative integral to her own journey as māhū, many other Hawaiians, locals, and malihini remain unaware to the stones at the heart of Waikīkī. For this reason, Wong-Kalu and filmmakers and life partners Dean Hamer and Joe Wilson produced Kapaemahu, an animated retelling of the mo‘olelo told in the Ni‘ihau dialect that was most likely spoken by the māhū healers. Through the artistry of animator Daniel Sousa, the film is bathed in earthy colors and told through soft and unadorned figures, modesties which underscore the magic of the narrative. “Dean, Hina, and I all emerged in a society that was not only negative but cast aspersions toward people like us that made our walk even more difficult,” Wilson explains. “When we learned about this site, these stones, and the story it reflects, we saw the potential it had to be one of those amazingly powerful symbols, not just for people in Hawai‘i but for people who visit Hawai‘i, who could start to see a place for themselves in the world through this mo‘olelo and site that celebrates this aspect of life.” 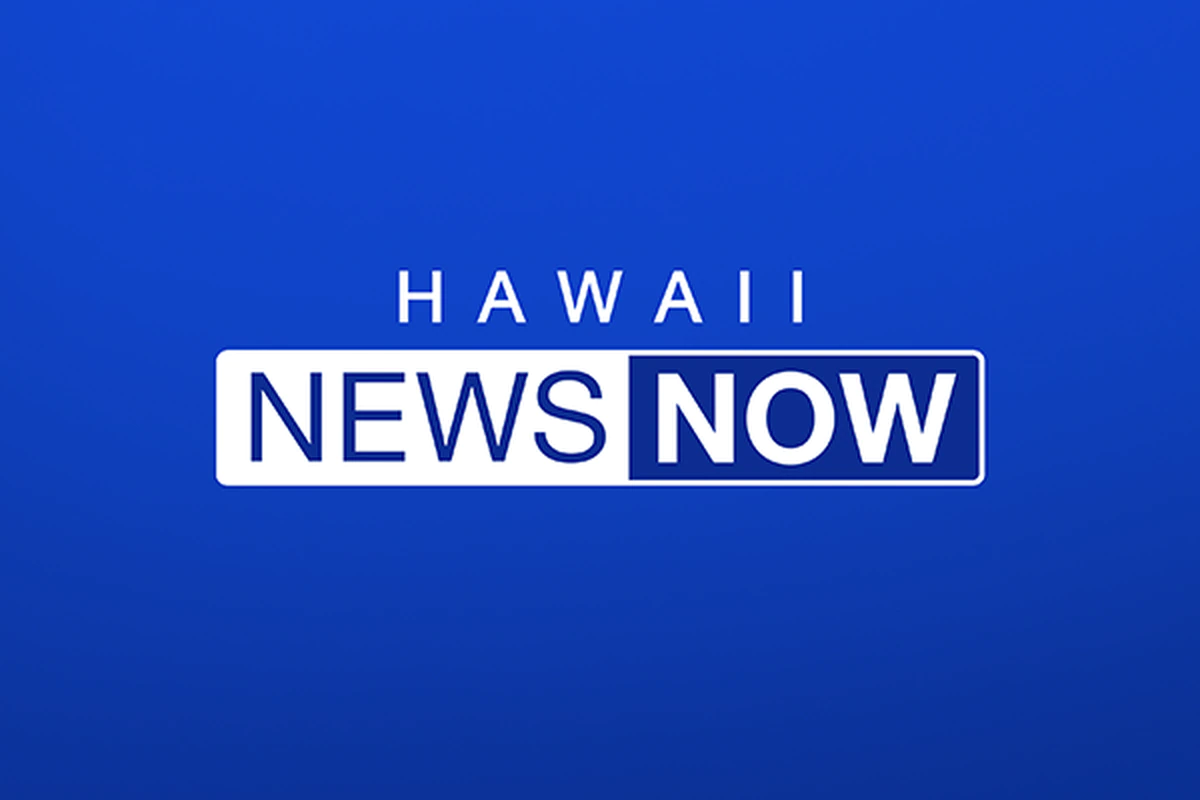 On the side of Kuhio Avenue in Waikiki, four stones sit behind a black fence. Thousands of people pass them every day. “But those people, very few of them know the true story about what the stones represent,” Bishop Museum Historian and Archives Curator DeSoto Brown said. “They are called the healer stones of Kapaemahu.”

Kapaemahu on Display in the SFO Museum

The mission of SFO Museum, a division of San Francisco International Airport, is to delight, engage, and inspire a global audience with innovative programming, and to provide visibility to a range of contemporary artists and filmmakers who are at the leading edge of their craft. In Kapaemahu, the story of four extraordinary beings of dual male and female spirits from Tahiti, filmmakers Hinaleimoana Wong-Kalu, Dean Hamer, and Joe Wilson reveal how these beings passed their healing arts to the people of Hawai’i. On display in the Departures Level 3, Gallery 4E Sep 29, 2022 - Nov 02, 2022.

Honolulu Magazine includes the Kapaemahu children's book in this list of stories, poems and plays that reflect experiences deeply rooted in our Island home. Published by Penguin Random House's Kokila Books, you can find at Native Books Hawaii and Na Mea Hawaii in Honolulu, online, and just about everywhere books are sold.

Signage at the Kapaemahu monument in Waikīkī fails to mention that the stones represent four māhū who brought healing arts to Hawaiʻi. Kuhio Lewis, CEO of the Council for Native Hawaiian Advancement, said: “When any part of our past is erased, for whatever reason, future possibilities are removed. It is time to assure that our public monuments in Hawaiʻi, including the stones of Kapaemahu, are a site of inspiration and opportunity for the next generation.”